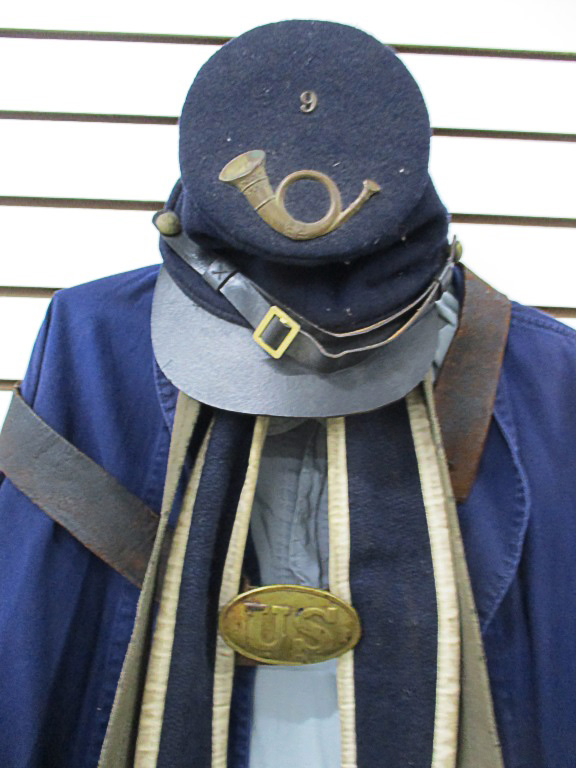 Featuring the collection of Mr. Jackson; a USMC veteran of the Korean War and retired teacher, coach and administrator from the Pittsburgh Public School District of 35 years. In his spare time, he has been a member of the North/South Skirmish Association where he shot competitively from Alaska to Cuba and from Michigan to New York using cannon, musket, carbine, revolver, M1, Springfield and Mauser. Mr. Jackson has proclaimed that he is not a collector, but acquired these weapons for their accuracy and functionality. Mr. Jackson told me that he woke up one morning and decided that since he has not been using these lately he would share them with the world.

View and/or register using the CATALOG link below.

No shipping available for guns, pick up only.

TERMS: Cash, Credit Card or approved PA check with proper ID. 6% PA sales tax. Announcements made on the day of the sale, take precedence of any in the advertising.